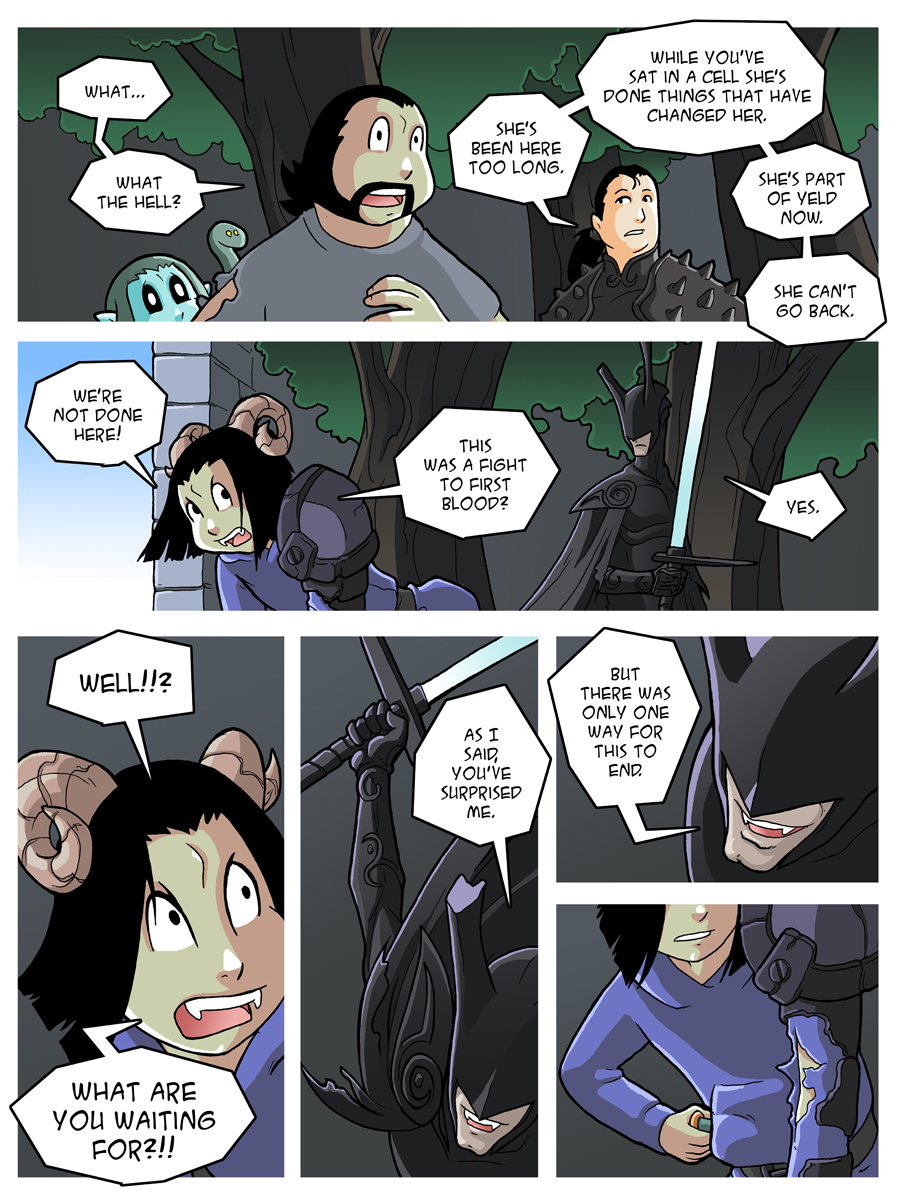 – So apparently Chocodiles wasn’t bought by the holding company that got most of the rest of the Hostess stuff and has been releasing Twinkies and whatnot over the last few months. It’s not clear if anyone bought the property or not, which means it’s likely that Chocodiles are really gone forever at this point.

– Still selling those Medusa and Chainsaw Unicorn t-shirts and hoodies. If you want one in time for Christmas I’d order right away.