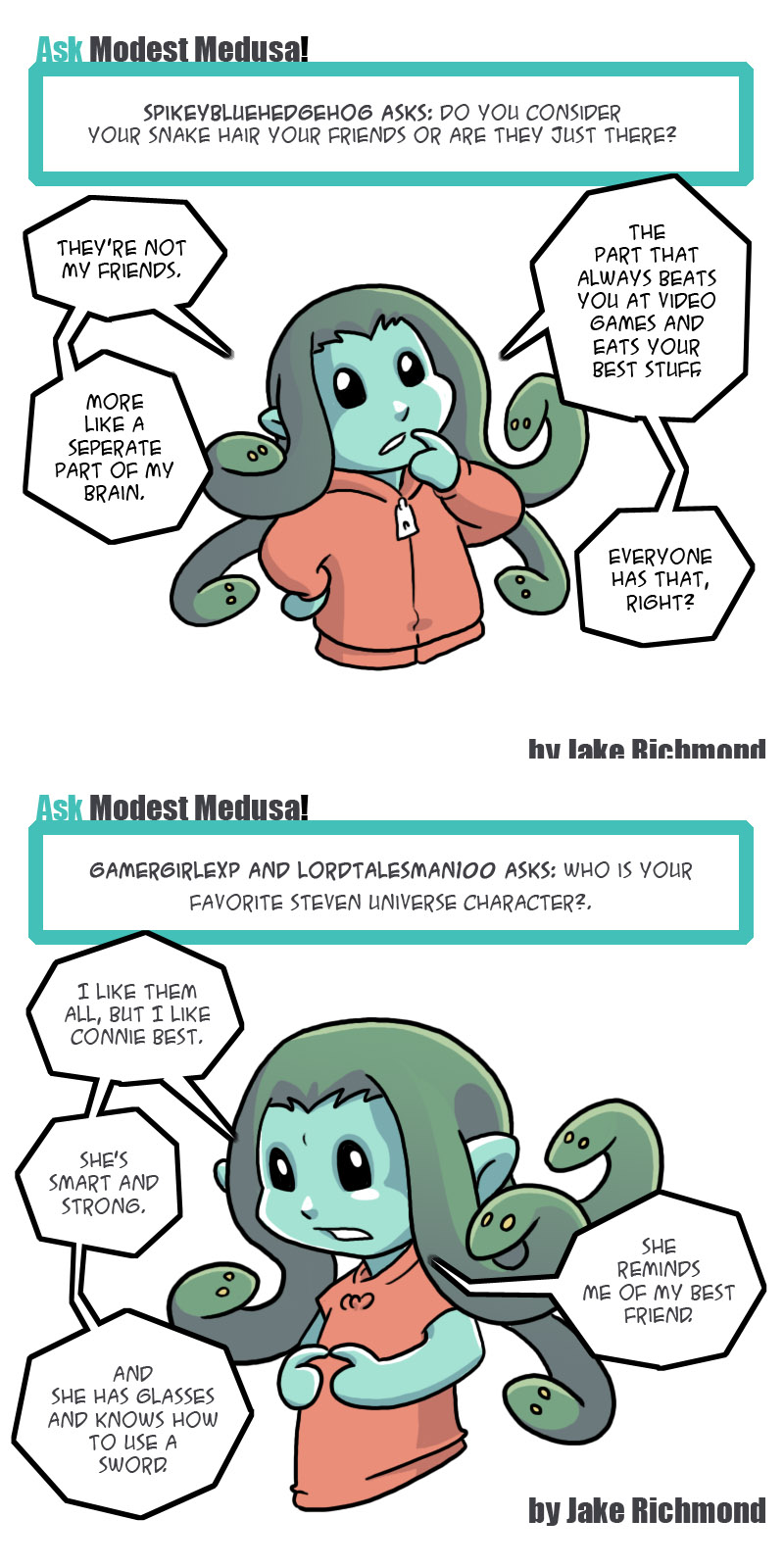 -Ask your questions in the comments! I’ll add them to the list!

– Last week I said I’d be announcing a new project today, and I hope you’ll humor me for a few minutes while I talk about it. Combine is a new sci-fi comic magazine that I’ll be publishing with Jaymz Bernard and Micah Berkoff. Each issue of this print magazine will feature new chapters of Ghost Kiss (by me), Shutter Valley Record by Micah and Devil Spy by Jaymz. This is a full color large format print magazine. Think Heavy Metal, but with less boobs. Or Shonen Jump, but in color (and with less boobs). The goal is to do a new issue every other month (which means I’ll be producing new Ghost Kiss comics a lot more frequently).  I’ve been wanting to do a regular print comic for years, so I’m really excited about this project.

We’ve set up a Patreon to act as a subscription service. Here’s how it works. You sign up to receive either a digital or physical subscription to Combine. Each time we release a new issue (about once every two months) you’ll be charged your pledge amounts. In other words, we’ll be release 6 issues a year so you’ll be charged 6 times each year. Once your pledge is processed we’ll send you the new issue of Combine. Shipping costs are included in your pledge!

Just to be super clear, Ghost Kiss will still be available to read for free online. New chapters will appear online about the sometime new issues of Combine are released. Likewise, my current Patreon is still the place to go if you want to help fund Ghost Kiss, Modest Medusa or any of my other projects. The Combine Patreon is a completely separate deal. It’s a subscription service designed to allow us to produce and distribute a bimonthly magazine. We make a little money off it, but not much. This is mostly just a “for fun” project for people who like to hold physical comics in their hand and might enjoy having comics show up in their mail.  I’ll still rely on your generosity through my Patreon for most of my income.

We plan to release the first issue of Combine at the beginning of October. It will feature the first chapters of Ghost Kiss, Devil Spy and Shutter Valley Record. I’m more excited for the second issue though, which will have an all new Ghost Kiss story. I’m excited to be able to share a magazine with Jaymz and Micah too. They’re both doing great work and I think you’ll really dig Devil Spy and SVR!

Anyway, that’s the big announcement! I’m super excited about Combine and I hope you’ll check it out! Here’s the Patreon link.

-So this weekend I had an open house at my studio as part of the neighborhood street festival. Except the street festival was cancelled, so it was just me. I sat up a table outside my front door displaying all my books and selling some old poster, t-shirts and damaged goods. I also had a big bowl of free Chocodiles. Attendance was good, with several friends, neighbors and fans coming to check out my work space and say hi. There were some  gifts too (which I’ll show off next update). And later in the evening we had a party. So over all it was a pretty good day!